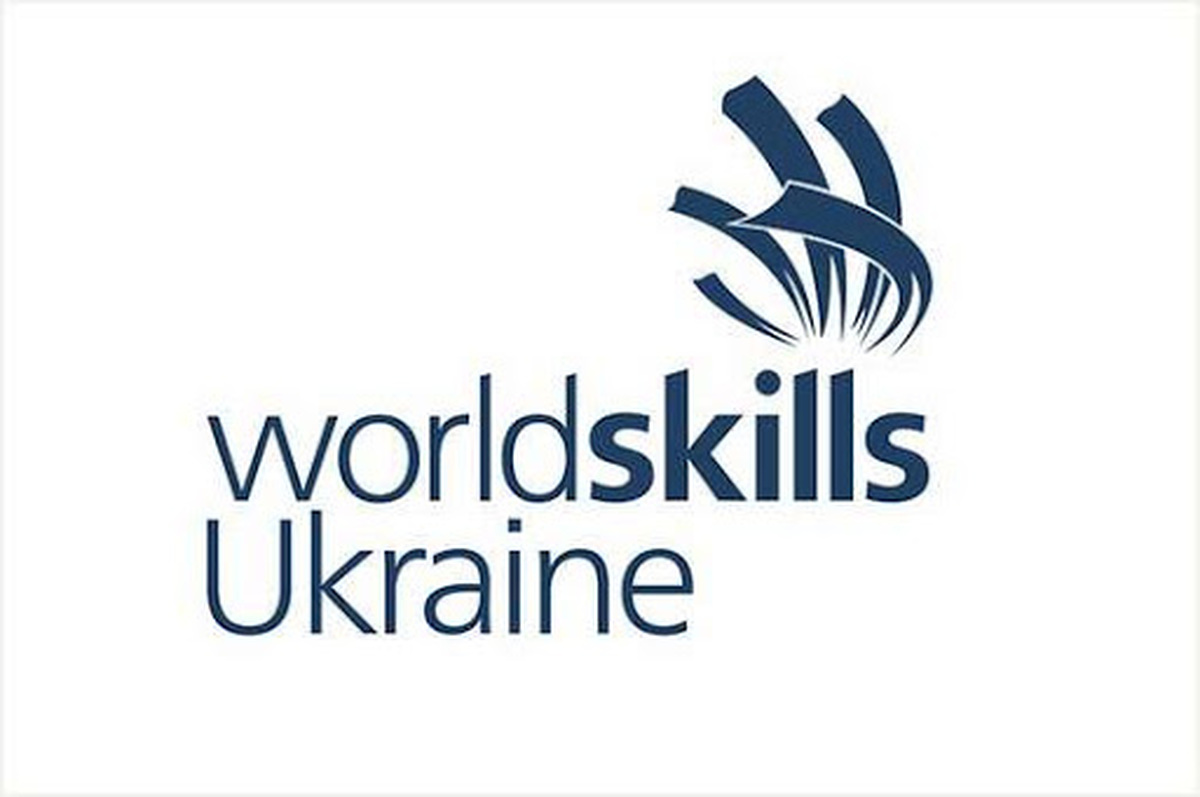 Dear Members of World Skills International, Board Members, Secretariat and all whom it may concern,

We are writing to you as representatives of the Ukrainian VET movement, on behalf of Ukrainian society, which shares all values of the free, democratic world and respects basic human rights.

Today is the fourth day of the bloody russian war against Ukraine and its citizens. After months of tension and accumulating russian troops on Ukrainian borders, numerous speeches of putin and his regime representatives such as lavrov (russian foreign affairs minister) and others that there are no intentions to start a war and occupy Ukraine, russian president putin said that he started a "special military mission" on the territory of Ukraine to "demilitarize" and "denazify" Ukraine.

Our relatives and friends who used to live their normal lives are now hiding in shelters, subway stations just to stay alive. Our biggest cities are under a 24-hours siege, Ukraine’s territory is being attacked from the russian territories, occupied territories of Ukraine's East, Belarus and Crimea. Ukrainian Military Forces are holding defence against more than 200 000 russian invaders within the border of 6000 km. Almost 80 years since WWII has ended and there has been no such massive war within Europe. Ukrainian children, women and men are being killed, thousands are homeless, russian troops attacking civil objects, heating stations and homes of Ukrainians.
Many countries - members of WSI support Ukraine and take immediate actions to stop insane and bloody attacks on Ukraine and its sovereignty. EU and US governments provide defencive weapons to Ukraine, humanitarian aid and impose sanctions on russian leaders who are involved and support the war against Ukraine. We have also received emails from many of you. Thank you!
Yet it is not enough to stop this russian invasion.

In this regard we are asking you for your help as a modern and peaceful part of the world that shares the true values of democracy and respect human lives and independence and call on you to do the following;

1. Exclude Russian Federation from the WSI as the aggressor who breached numerous articles of international law, the UN Charter and do not respect people's lives. I believe that it corresponds with the WSI Charter as well. All member countries who support Ukraine, please address the WSI Secretariat and Board with this urgent call for the extraordinary Members meeting with just one question - immediate termination of russia as a member of WSI.
2. Post a message on WSI official website, official FB, Twitter accounts etc. with the demand to putin and russian to stop the war.

3. Address your governments with a demand to support Ukraine and stop russia and provide humanitarian aid, helmets and armour for our armed forces.
We would also like to address separate message to Belarus:

Russian troops are attacking Ukraine from the territory of Belarus. We believe that there are many of you who would stand against the regime of lukashenko and are willing to stop russia. Please stop lukashenko do not stay silent. Stop helping russia and stand up against a military actions!!!

As a closing statement we would like to quote Dante Alighieri:
“The hottest places in hell are reserved for those who, in times of great moral crisis, maintain their neutrality.”
Respectfully,
Members of Parliamentary Committee on Education, Science and Innovation
Ministry of Education and Science of Ukraine
Federation of Employers of Ukraine
Worldskills Ukraine 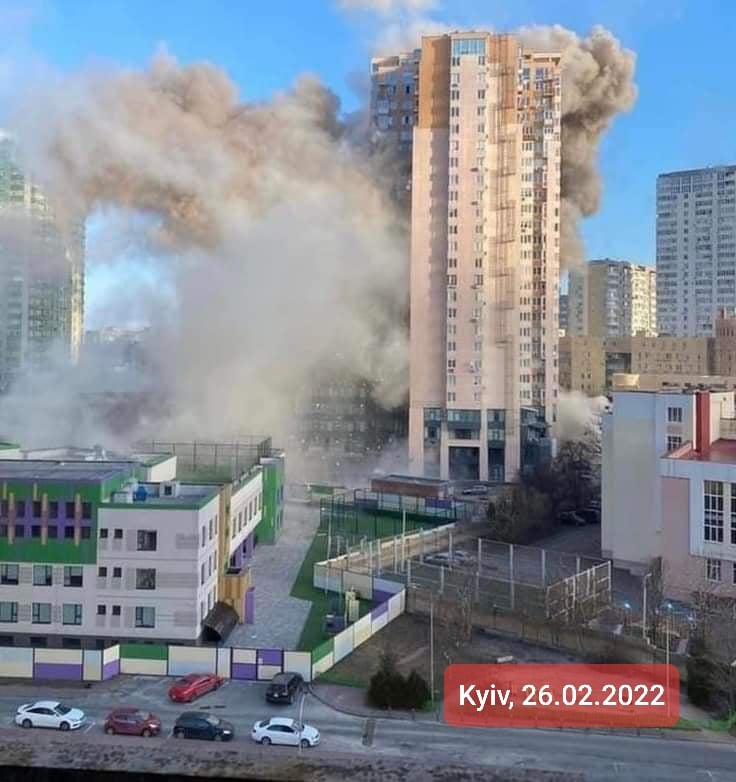 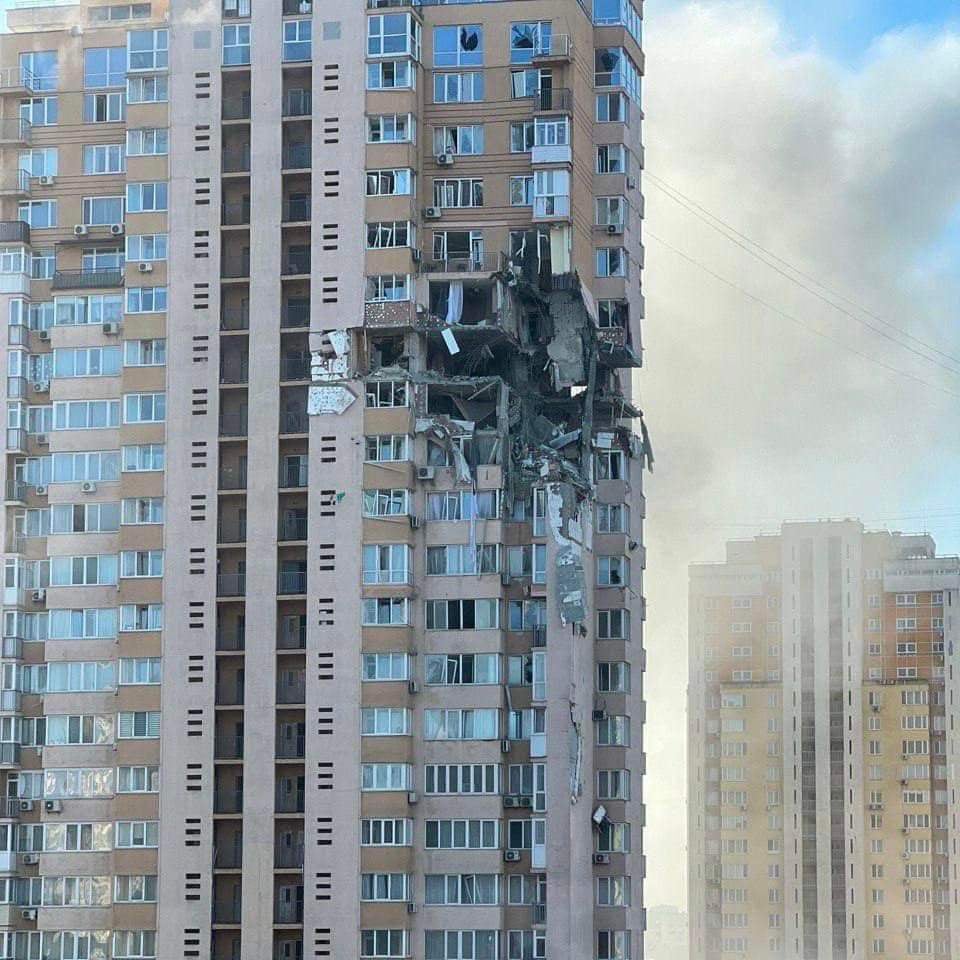 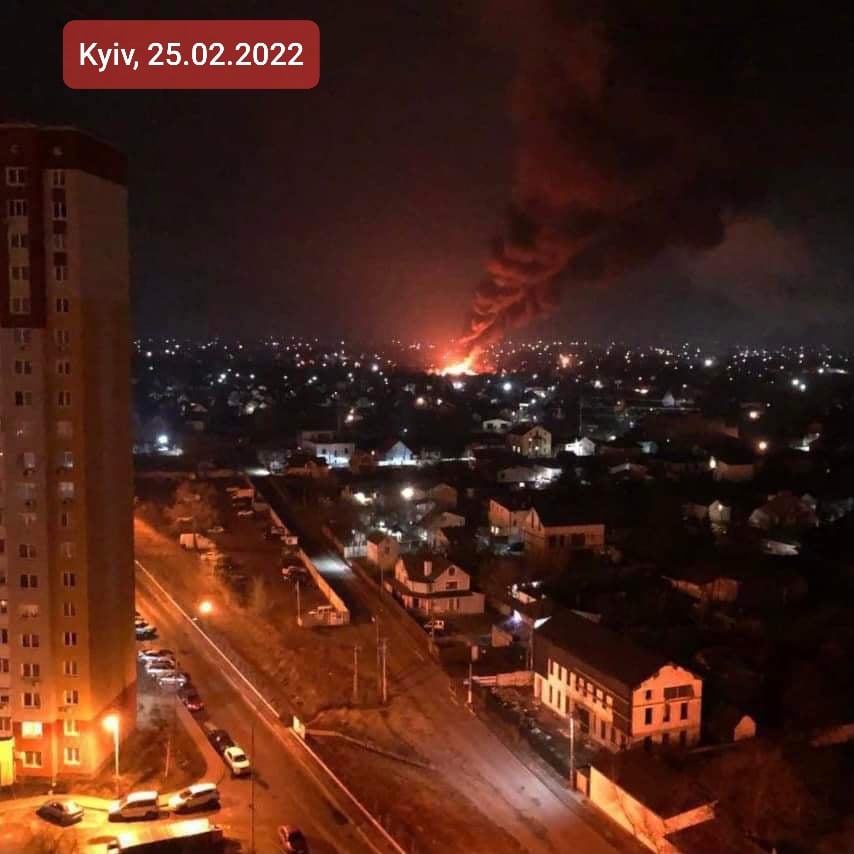 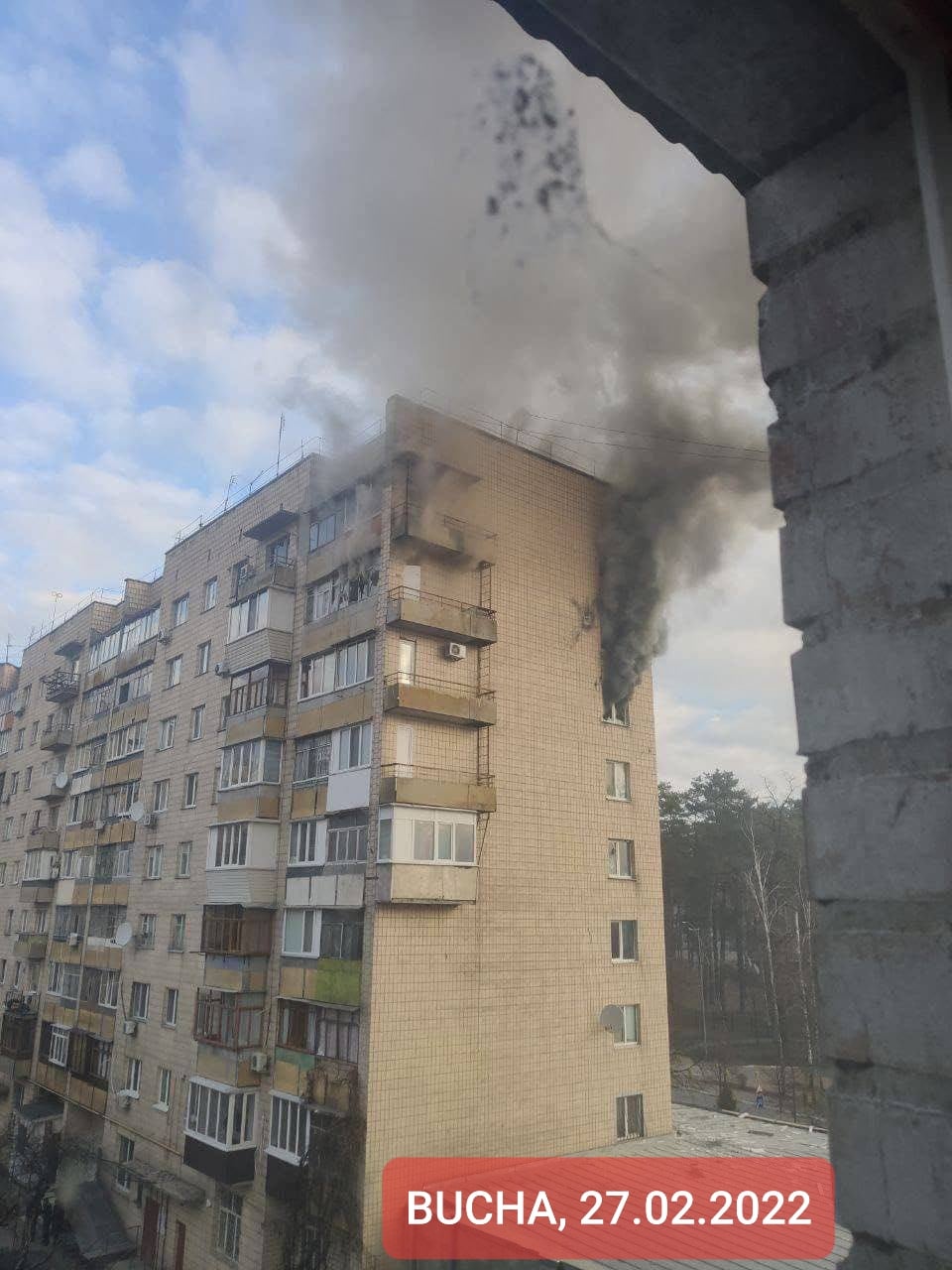 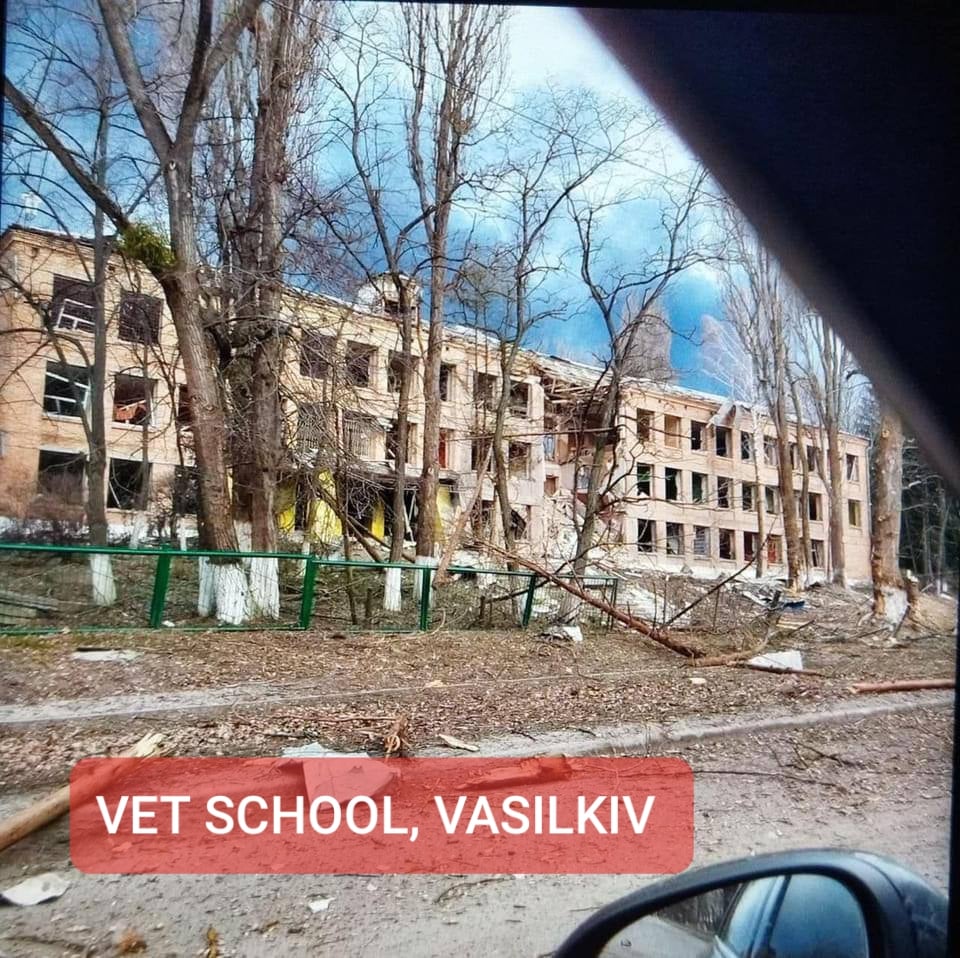 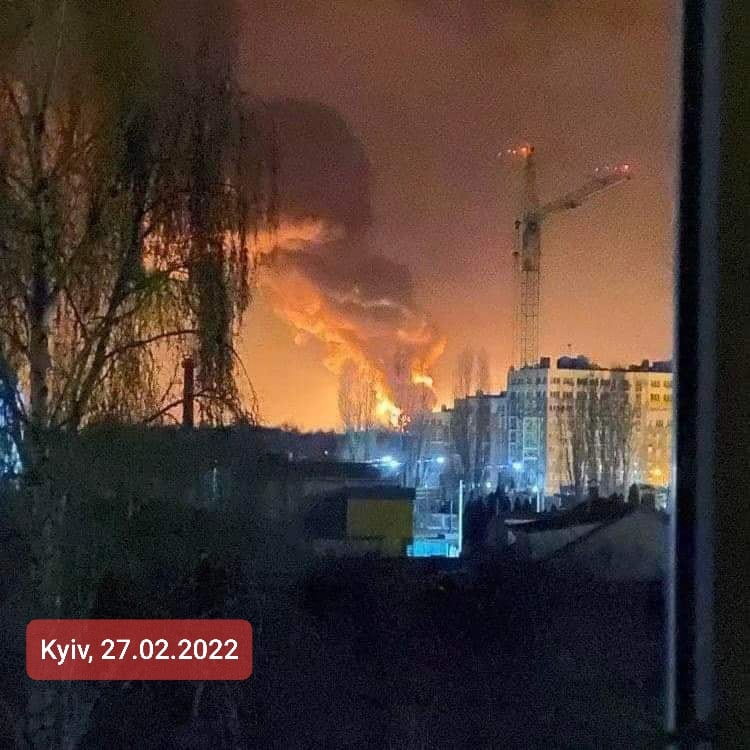